Don't tell me the moon is shining; show me the glint of light on broken glass. – Anton Chekov.    You’ve heard the expression show, don’t tell. It’s easy to intuitively understand why a visual stands out in a sea of crowded text. Words are literally everywhere and so their competition is fierce. Visuals too are popping up everywhere trying hard to catch our eye and each one

When it comes to the world of marketing, it’s an infinite game. There are unlimited possibilities to build a powerful brand. So how do you figure out how to choose the right fit? Whether you’re expanding internal talent or choosing an agency or consultant, stocking your all-star line-up with perfectly skilled designers is another one of the toughest challenges to tackle.   If you’ve ever found yourself on

A Visual Breakthrough: Why Visual Communication Is Key To Your Brand

We live in a digital world. Visual communication is more important than ever. Recent studies have shown we’ve all increased the amount of time we spend staring at screens – by a lot! But you hardly need studies to tell you this – you’re on a screen right now! All this screen staring has a significant impact on how people consume content today. We are more

Bringing Sexy Back: Why Tech and Sexy Belong in the Same Sentence

The words tech and sexy don’t often share the same sentence. But they absolutely should. As of this year, the SaaS space is worth $170 billion—growing at a rate of 500% over the past 7 years. And there are $650 billion in digital cash payments transferred daily in Australia alone. Serious coin means creative freedom for SaaS companies to harness the power of cash flow, think 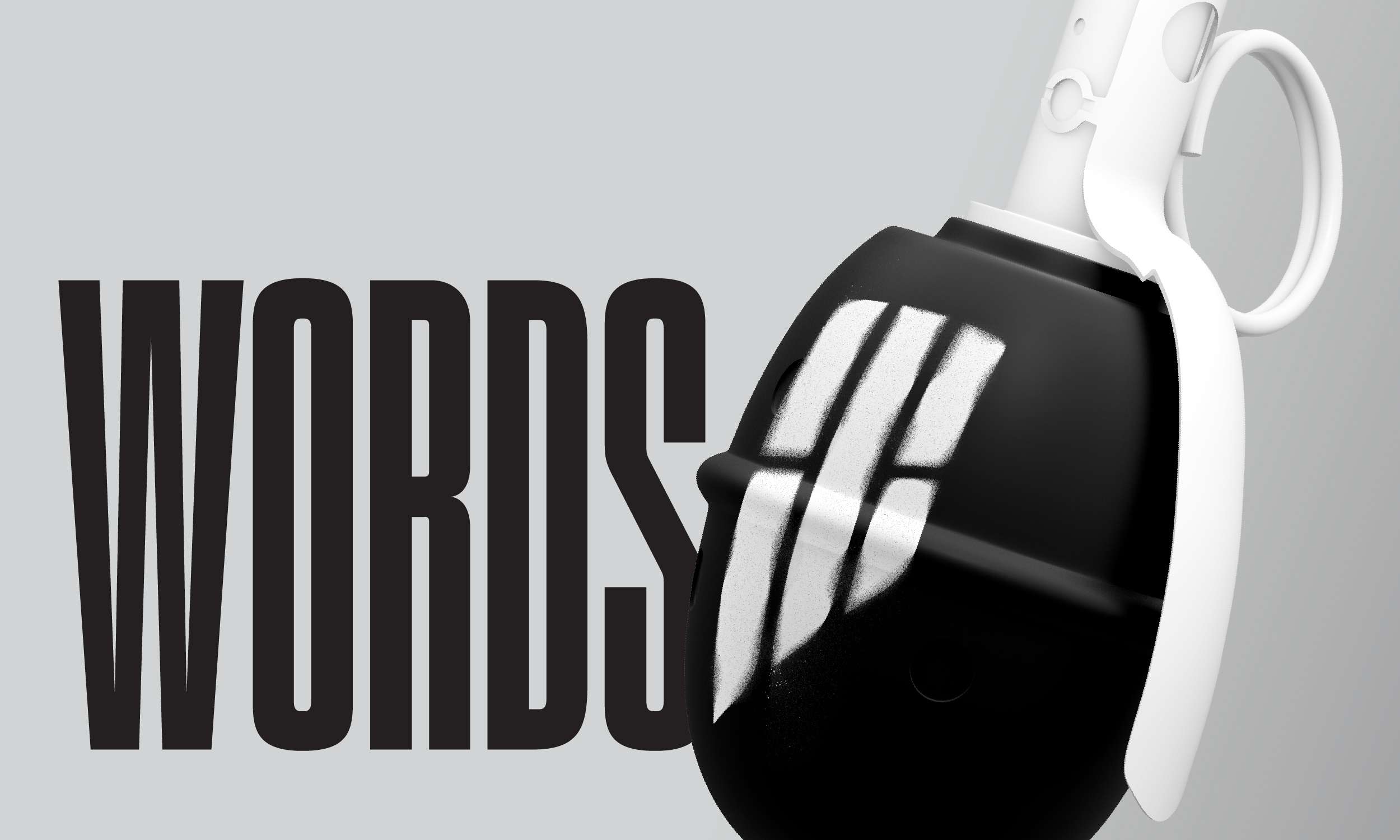 One of the world’s most famous female authors was disguised as a man. When Mary Ann Evans published Middlemarch in eight instalments in 1871– 1872, she used the male pseudonym – George Eliot. Evans had a scandalous personal life. Openly involved in a relationship with a married man, she intentionally chose to separate her personal life and writing career. When it first appeared, Middlemarch – now regarded as one of the greatest