Corporate Clichés Drive Us Crazy. Should We Ban Them?

Corporate clichés. You know the drill. There’s a time and a place for everything and if you’re not touching base with your colleagues to think outside the box and come up with some groundbreaking ideas, you could be sending this company back to square one. At the end of the day, there’s no ‘I’ in team.

We all hate clichés, or so we say. But we’re guilty of using them – particularly in the world of marketing where mixing brand clarity and a common phrase helps comprehension. After all, when the goal is to encourage a connection and response from your audience, that’s harder to achieve if you wrote a novel when you only needed a sentence.

That’s what makes clichés appealing. They’re quick and easy to remember. They roll off the tongue effortlessly and they’re universally understood. When used in the right context, clichés trump a paragraph of long-winded copy every day. But proper application is subjective, which opens the door to a sea of grey.

If we so often use them, why do we love to hate them? Are clichés really the worst form of communication ever invented? It’s true they can make you roll your eyes and start planning your escape through that window in the middle of your boardroom. And there are some clichés you just never want to hear again for the rest of your life.

You know the ones. Put a pin in it. Let’s circle back. And a few more that made it into our 10 Days of Corporate Clichés campaign. But just because they’re done to death – sorry, I couldn’t help myself – doesn’t mean you should necessarily ban them. They’re still powerful shortcuts you can use to command attention and deliver your message with impact.

It takes a special kind of writer to coin their own phrases, and that’s exactly what William Shakespeare was. Never one to stare at a blank piece of paper and suffer the curse of writer’s block, when the English playwright couldn’t think of an appropriate phrase, he simply made one up.

It’s thanks to Shakespeare we use phrases like what’s done is done, come what may, cold comfort, too much of a good thing, wild-goose chase, in a pickle, break the ice and countless others. The man was prolific! And the free-spirited example he set has encouraged just about every writer with a quick turn of phrase and the ability to string a sentence together to mash concepts together that have soon become clichés.

So where exactly does the word cliché come from? It’s French, comes from the printing industry and simply means to click. It references the clicking sound made by metal pressing down on the stereotype block during the printing process. But today, the term cliché obviously refers to an idea or expression that’s been overused and has lost all originality. Ironically, that’s exactly what to avoid when creating engaging content.

More cringeworthy than catchy: the case against clichés

The word on the street is to avoid using clichés. They’re considered lazy and unoriginal. Worse, they can be confusing without the right context. And when they make their way into your brilliantly crafted copy, they risk breaking your reader’s concentration. When someone needs to interpret the meaning behind your message, they can easily head in the wrong direction. As we like to say; when you confuse, you lose. So why do we still lean on clichés?

We rely on them because they’re so familiar. We need to communicate quickly and effectively, especially with our colleagues. Efficiency drives productivity and we’re all facing pressures like deadlines and meeting delivery timeframes. There’s a lot to say, so we default to unleash well-worn clichés. Why rack your brain trying to think of an original witty reply to a colleague when you can simply whip out: the ball’s in your court?

Recognisable and repeatable: the case for clichés

Are clichés just too much of a good thing when it comes to written words? In a world that bombards us with messages every day all day, clichés are memorable. They’re easy to remember because we already understand the concept. When familiarity accelerates understanding and recall, it’s a double comprehension whammy. This is the goal of all messages – to be understood and remembered!

Taglines are a common place for hidden clichés. Take a famous athletic slogan for example. We all know those powerful three words. It’s one thing to want to just do it, but what is ‘it’? Despite the impressive repetition and adoption in modern culture, the vagueness in our ability to define the words fully has steered this catch phrase straight into cliché territory.

The upside is that we don’t give much thought to the literal meaning of this famous slogan. We feel like we know what ‘it’ means, even when we can’t articulate ‘it’. So when it comes to being snowed under, literal interpretation is less important – which is great since it doesn’t snow much in Australia! It’s the power of the idea that gives meaning. When your audience instinctively understands the message, they spend less time analysing the content and more time just doing it.

As seasoned content pros, we’re all for selective use of clichés in the right context. At Hunt & Hawk, we carefully choose the right words with intent to drive change that scale companies around the world. Curious about how you can use words as weapons to make better connections? Reach out to us at hello@huntandhawk.com and let’s chat. We live for these conversations. Or if you prefer to lurk longer, add us to your inbox by subscribing for more awesome growth ideas and join us Hunt & Hawk on LinkedIn. 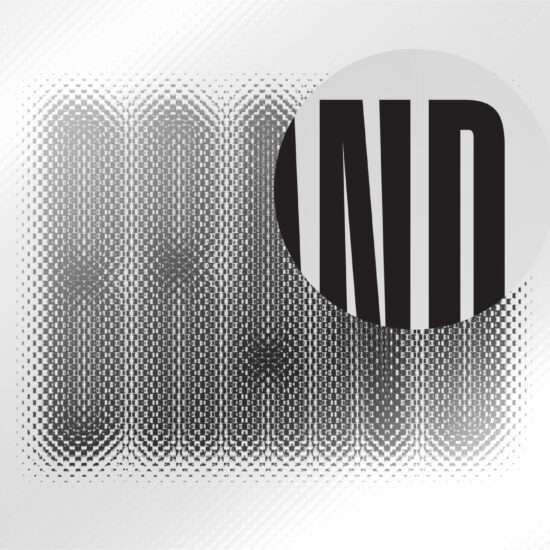 Brand Clarity and the Death of FOMO 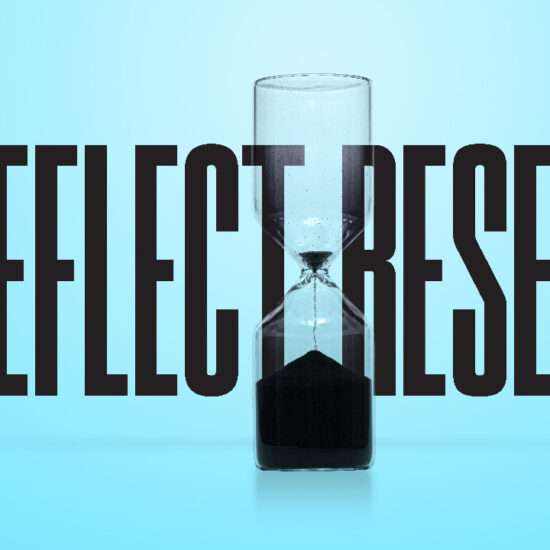 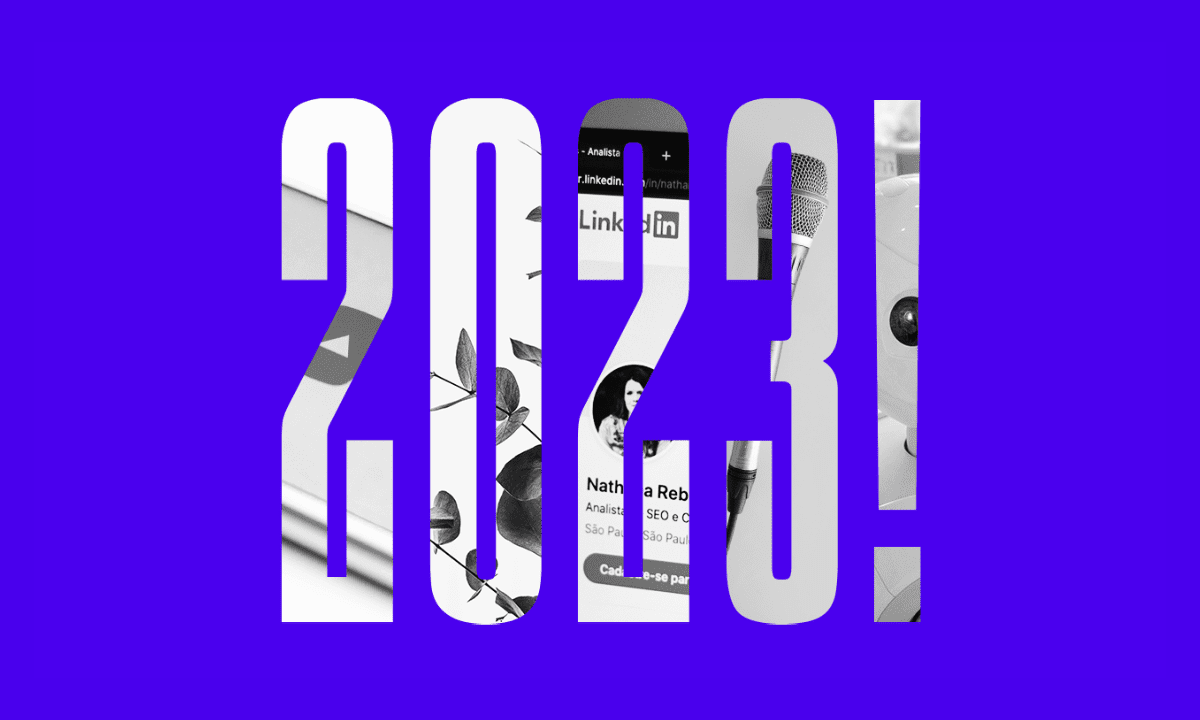