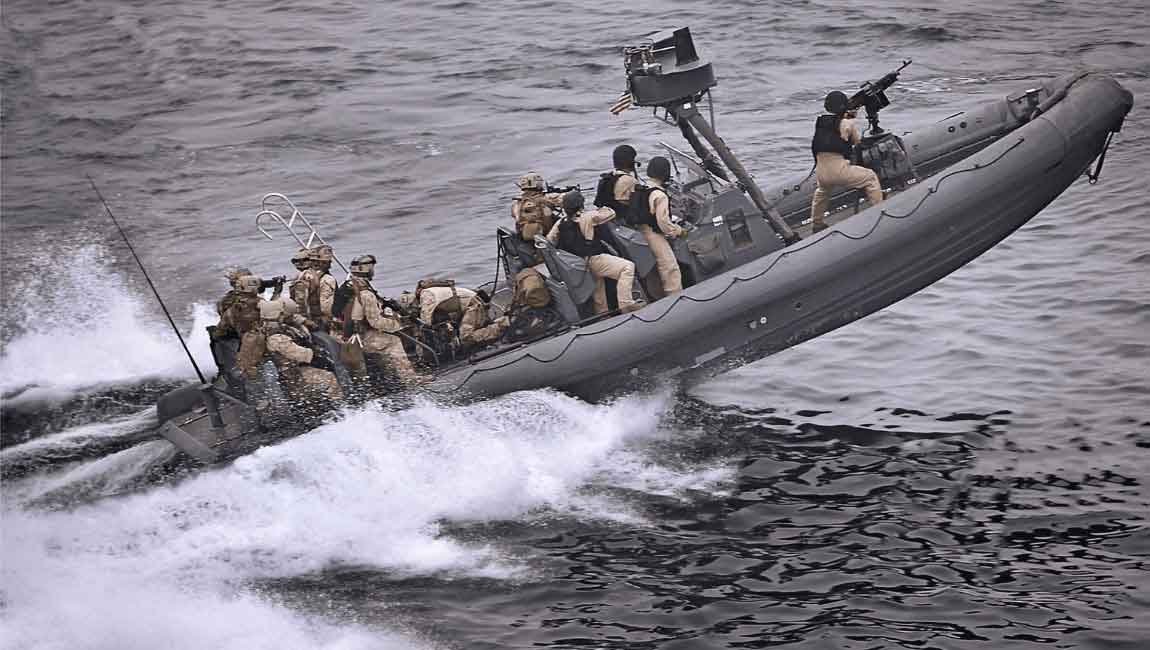 I did the Navy Seal Challenge and I FAILED (miserably!)

For those out-of-the-loop, the Navy Seal Challenge is about emulating the life of a navy seal and involves waking up at 4:30 AM. The most unsettling part of the challenge.

The challenge has become a hit with business execs wanting to exercise, meal-prep, and complete other tasks, all before the workday begins. And I must say, for the first three days of the challenge, it (and I) lived up to these expectations.

This is why I thought this challenge was exactly what I needed. Over the past couple of years, Sonya and I have begun working for ourselves and it has been a surprising, exciting, stressful, fun, rewarding, and eye-opening change in our lives. But I let a few things slide in the process.

At Hunt and Hawk, we’re a company that strongly believes in flexible work conditions, so I work from home quite a bit. What has happened, though, is that my wakeup time is pushed back, there’s no commute, and a strict routine is suddenly flexible.

It’s great… except for what it has done for my morning routine.

What has also happened is that my responsibilities have increased. Responsibilities increasing have an inverse effect on available time – and this is the pain point I wanted to address with this challenge.

I began the challenge on a Saturday and much to the dismay of my partner, my alarm sounded at 4:30 AM Saturday morning. By 8 AM, I had already exercised, cleaned the house, made breakfast, done some gardening, and was ready for breakfast round two.

It was great. I was getting a lot of stuff done and, above all, I was making the most of my day. Besides the additional breakfasts I needed, my productivity levels couldn’t have been higher.

Bedtime though was another story.

The Navy Seal Challenge also advises some early shut-eye – like 8:30 PM early. I was not accustomed to or compatible with this bedtime. So, suffice to say, it didn’t happen.

The following day, slightly less bright-eyed and bushy-tailed, I got out of bed and ticked off similar tasks all before the rest of the world had even woken-up. I was feeling smug. I thought I had hacked productivity. The greatest ‘life hack’ of all. The day went along swimmingly and then it was bedtime again. It was a similar challenge, but I managed to get to bed around 10 PM and I thought, “Well you can’t win ‘em all.”

Monday began much the same as the other two days, but today, the working week had also begun. I was working from a co-working space instead of at home today. So, I thought I would get a start on things and eagerly arrived at the co-working space at 7:15 AM. One problem – it was shut. All surrounding cafes and caffeine-suppliers were shut too. Suddenly, I wasn’t feeling very productive. In fact, I felt slighted by everybody else’s laziness in the face of my new routine.

45 minutes later, iced-long-black in hand: things were back on track. Another coffee after lunch and it was going well.

But I couldn’t help but wonder, am I actually being more productive?

I’m not quite sure. However, I was being productive. But was something extraordinary happening to my work days? I don’t think so.

That night, I was exhausted. By 6 PM, I was ready for bed. I held out and went to bed at a more respectable time of 8:30 PM. However, it was the next morning when things really fell apart.

So what did I learn from my experience with the Navy Seal Challenge?

I learned that waking up is half the battle. Although 4:30 AM wasn’t for me, 6:00 AM was still an improvement and something I could implement in my day-to-day life. I realised I want to take advantage of daylight hours more and adjust my life accordingly.

But what I also learned is that life is full of many other things that can’t always fit into such tight scheduling. Going to bed at 8:30 PM to wake up at 4:30 AM just wasn’t viable. I wanted to be able to hang out with my partner and friends in the evening, go out for dinner, and make plans for weeknights.

Despite failing the Navy Seal Challenge, I succeeded in other ways. I now hold myself accountable when it comes to taking care of tasks in my personal life that I have been putting off for another day. I’m disciplining myself with my morning routine and essentially taking control of my time better.

I might not be a navy seal, but I am waking up a bit earlier. I’ll take that as a win. 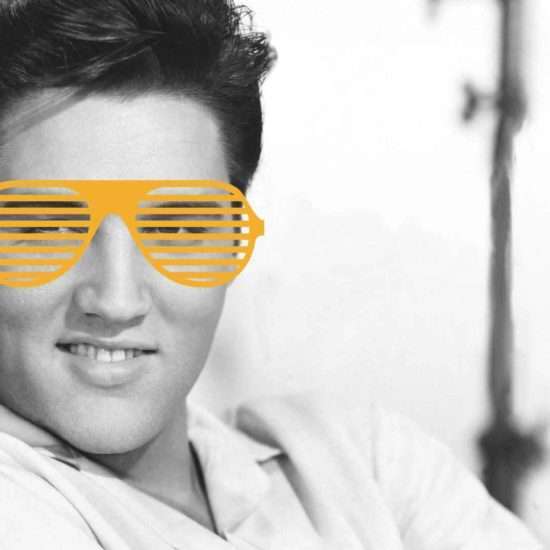 What We Do Instead of Advertising 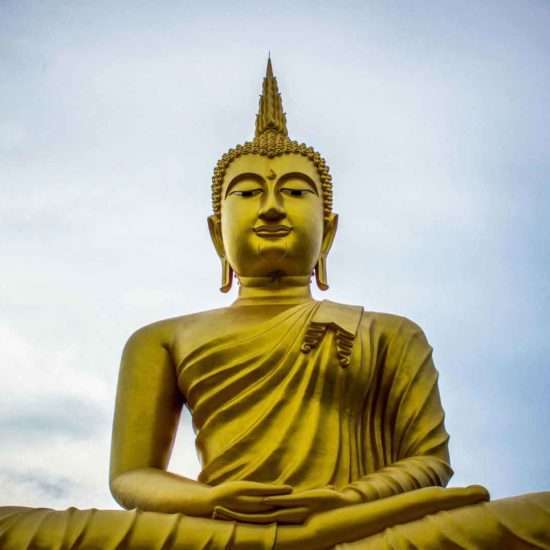 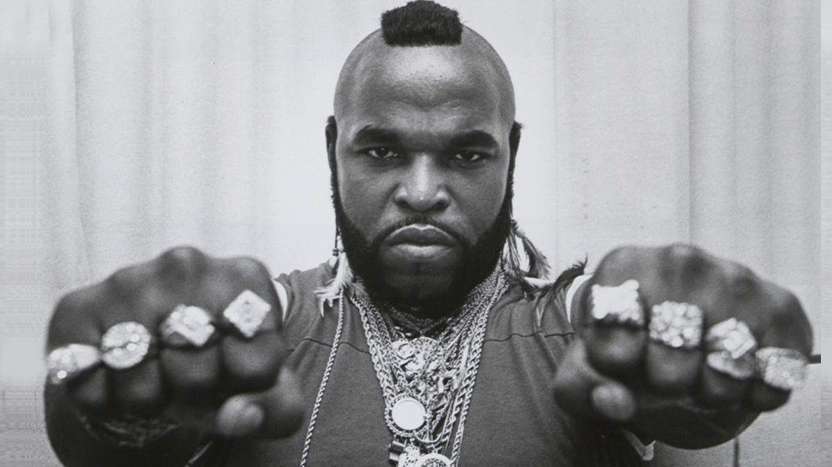 The ‘A’ in Team: When Marketing Agencies Get it Right