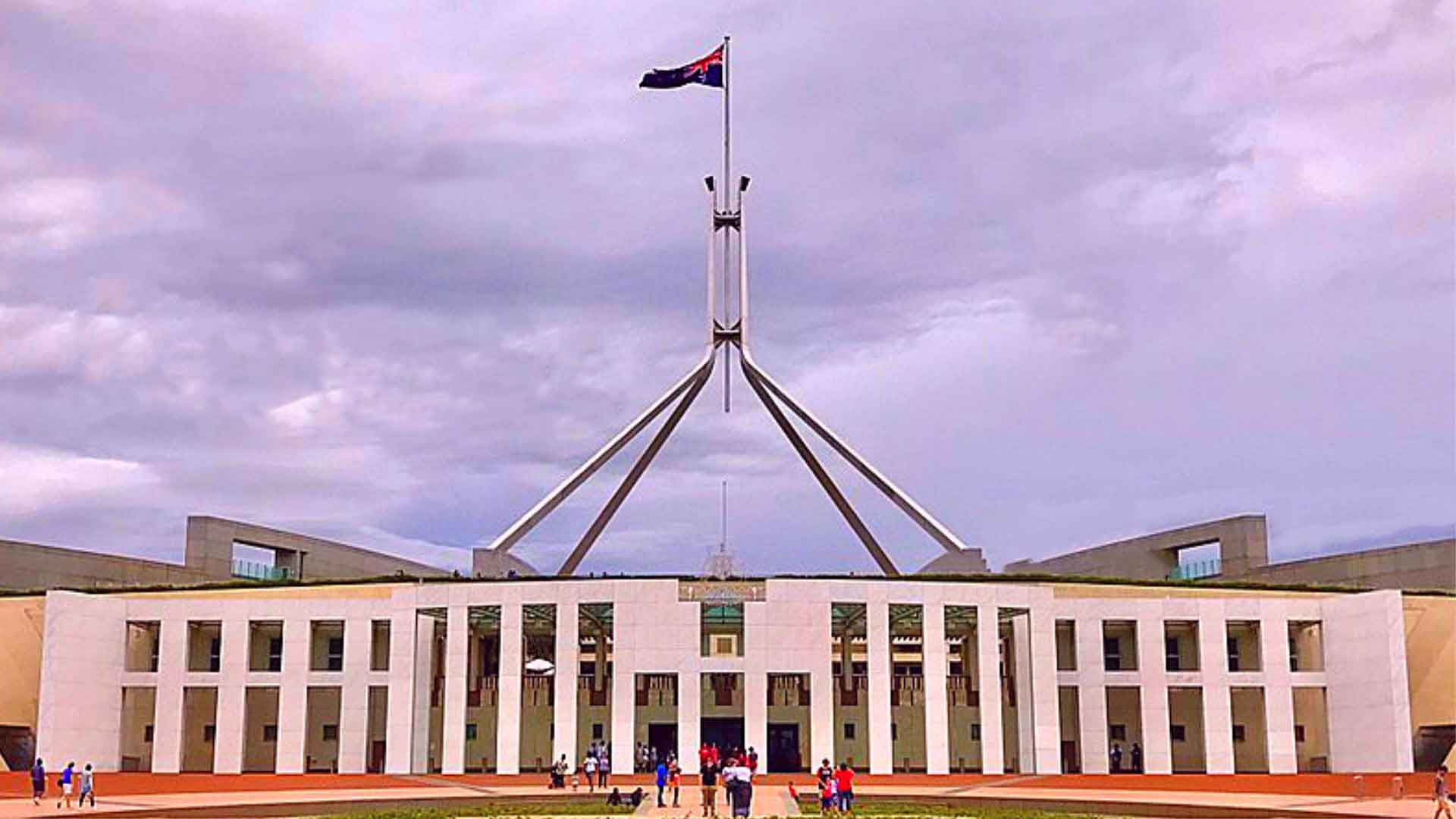 What Businesses Must Learn From Australia’s Election Results

The ‘shocking’ news of a Liberal-National coalition victory in Australia after the weekend’s federal election begs the questions: How could a majority win like this be so unexpected? and What are the lessons to be learnt here? I’m not going to pretend that politics is just marketing. But, my gosh, there sure were some marketing stuff-ups that the opposition is going to have to fix to get back into business! Just as well, here’s what businesses must learn from Australia’s election results:

Everyone was wondering how ‘the polls got it so wrong’, but there was one man who predicted the result—as well as a Trump presidency and Brexit. He uses uses data rather than polling. Professor Bela Stantic from Griffith University’s Big Data and Smart Analytics Lab predicted the result by analysing the sentiments of tweets. He said the success of this method is in the sheer size of the sample. 5% of social media data equated to a 95% accuracy, according to Professor Stantic. That’s a $#!t load of tweets… 2 million to be precise!

Lesson: Social media is king. If the results can be accurately predicted by these channels, they definitely can be influenced by them too. What does this mean for business? If you want people to notice you, understand what you do and actually give a %$%^. You’ve got to use social!

Without getting too much into the policy side of things, no one really knew what the opposition was trying to do. Waled Aly wrote in an article for The New York Times on Monday that Australians shy away from ‘big change’ and this is exactly what the LNP used to their advantage. While Labor were saying, “Things needed to be shaken up,” Morrison knew this wasn’t something that Australians are comfortable with.

Michael Koziol for The Sydney Morning Herald wrote, “[the Liberal party] played into fears about change,” giving voters a reason to, “stick with the devil they knew”. So policy aside, Australians are afraid of big change. Labor should have branded their policy better. Instead of coming at people with “big, ambitious change”, tone it down and then maybe the people might get behind it.

Lesson: No matter what you’re selling, make sure you know how your target audience behaves, reacts, and responds to what you’re offering. Moreover, make your brand identity appeal to their wants, desires, and needs. People don’t change that easily, so, instead, you change your approach i.e. messaging.

…and Listen to Them!

I heard numerous times people say they were uninspired by Bill Shorten, this means the Labor party probably heard it, too. Sure, it’s hard to know what’s happening behind closed party doors. But did you also hear people say the same thing? From what I heard, the consensus was he wasn’t charismatic and lacked a bit of oomph. So no matter how great what you’re selling is, people aren’t going to listen to you if they think you’re not listening to them!

Lesson: Pay attention to the people i.e. what your clients are saying. You may know best, but that’s not going to make a difference, because let’s face it: we all think we know best! Listen, learn, do – then listen some more.

There you have it—a few pointers on what businesses must learn from australia’s election results. Whether you’re an aspiring politician or a business, the fact of the matter is, if you’re not marketing well it’s not going to make a difference. The same goes in business.

We now have the sophisticated technology to understand our market and target audience better. Use this to your advantage. If you’re interested in leveraging this to give your clients extraordinary experiences, talk to me and Hunt & Hawk and let’s get started on creating some change.

Viral Loops to Grow your Business into a Movement 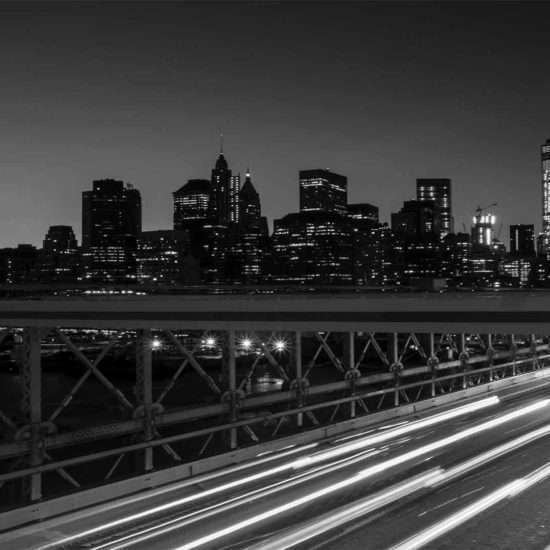 For Better Revenue, Forever: How ‘Revops’ and Customer Experience change everything.

Enough fluff: Rebranding can save your business. 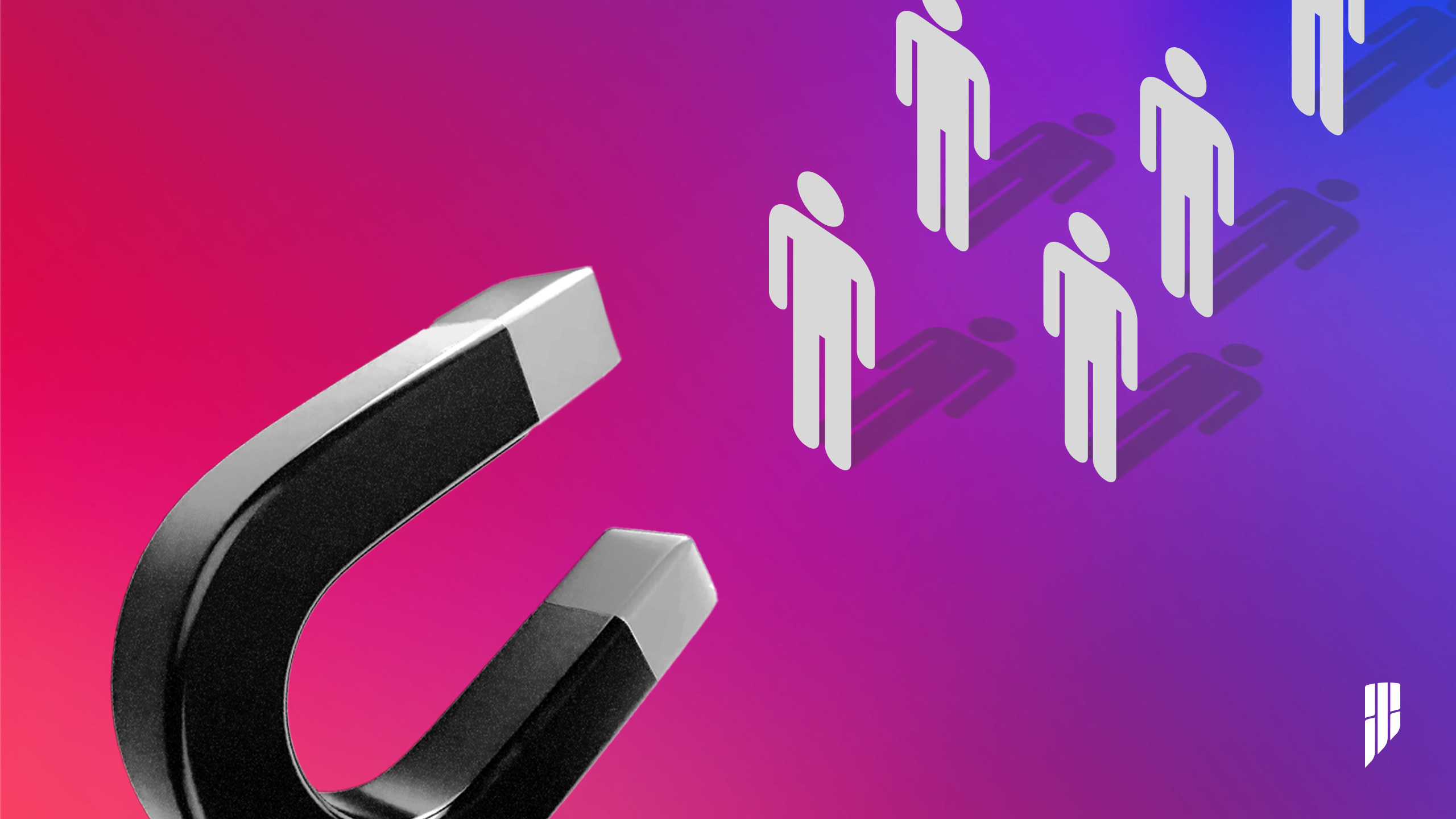