What’s the deal with Black Friday in Australia?

Black Friday sales in Australia are yet to really take off in the same they way they have in the US and UK, but experts says 2018 could be the year Australians start getting excited (spending).

“Australia is expected to see a 1764% boost in transactions over this period,” according to ‘Power Retail’ (2018).

A quick look into history…

Black Friday falls on 23 November and Cyber Monday is 26 November. The term “Black Friday” was originally coined in the 1960’s by police in Philadelphia reporting on traffic congestion. 2005 began the phenomena “Cyber Monday”, when marketers noticed a natural spike in online sales the Monday after Thanksgiving, so they decided to take advantage of the organic traffic and give the day a name.

In 2013, Apple decided to expand their Black Friday specials to their Australian market as well, but it seems back then Black Friday wasn’t yet on the radar down under. Five years later, more and more retailers have jumped on the bandwagon to turn the day into an event.

The average discount is predicted to be 53%-off in Australian stores this year, according to ‘Black Friday Global’, and clothing, electronics and shoes are the most popular purchases. Big brands such as Myer and David Jones have been known to extend their promotions to include online sales as well, during Black Friday last year Australians spent $200 million in mobile purchases alone (Power Retail, 2017).

Something that we know for certain – Australians love shopping during the silly season. According to Finder.com.au, Australians are expected to spend “more than $1300 each on Christmas”, so it’s only natural many are also on the lookout for a discount (2018).

So what does this all mean for your business?

Take advantage of the collective shopping craze. With wallets in their hands, many people are ready to buy and it usually isn’t until mid-Jan that spending slows down.

This year, Google has launched an added Promotional Extension on their paid adverts. So if your business already has a paid-campaign with Google, you can include a Black Friday or Cyber Monday special to an already existing ad. It is a way for advertisers to maximise on the relevant-keyword searches that take place during this period – the extension will be used until 27 November.

Either way it’s a great time to offer a free-trial, free shipping or other discounts, because people are on the lookout for a bargain, whether it be real or perceived.

Talk to a Hunt & Hawk growth specialist for a FREE assessment, to find out how your business can get a piece of the action this silly season! 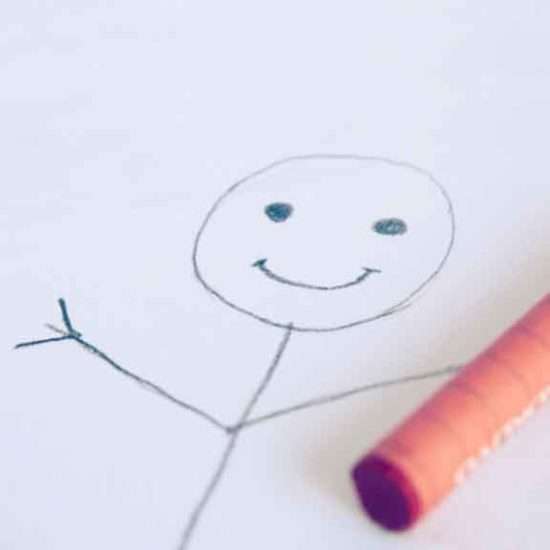 The Five Biggest Business Trends of 2018 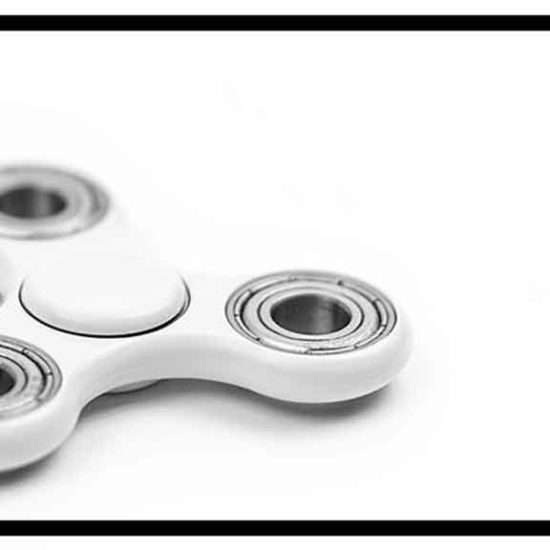