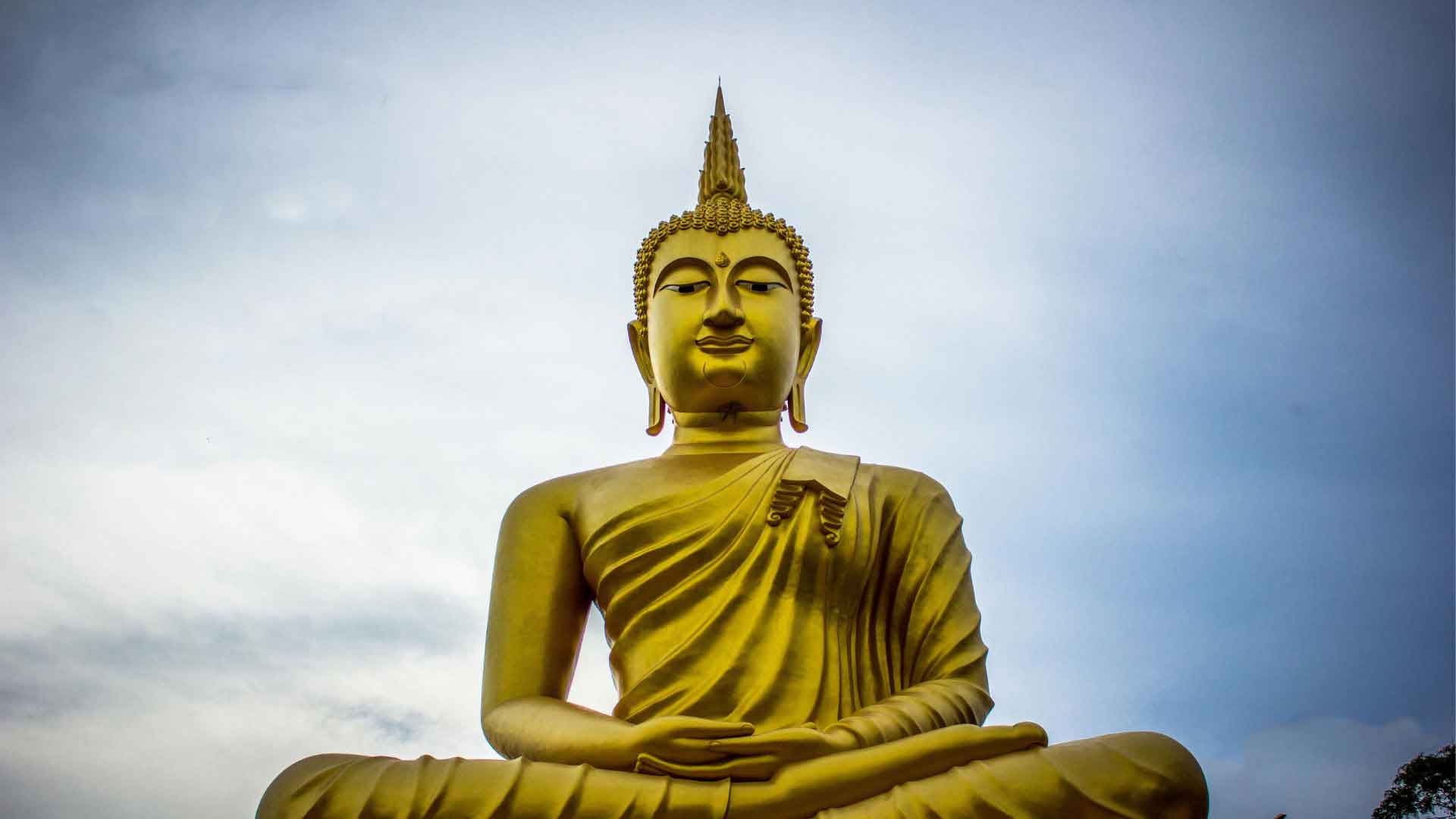 Cause Related Marketing funnily enough shares the same acronym as Client Relationship Management, and both are about managing your engagement with clients to grow your business. However the former CRM refers to the term coined by American Express in 1983. It’s about corporations giving to non-profit organisations and in theory it is mutually beneficial for both; raising money for charity while bolstering corporate image and profits.

However, this was back in 1983. Nowadays, ‘social entrepreneurship’ is as much buzz phrase as ‘Kickstarter campaign’, and social enterprises have been built and have achieved great success, from this very idea.

Consumers have become clued in and accustomed to this kind of corporate conscientiousness. Maybe they’ve even become cynical….

Of course, we’ve all wondered, how virtuous are these companies if at the end of the day it’s really just for profit? Depending on how far down the rabbit hole you go, you might even wonder, is altruism even possible?!

It becomes messy when the push to sell your product is intertwined in the push to help a charity. It’s murky water and morality can get unclear.

But the same questions can be raised about the consumers too. A study by Vanhamme et al. showed that the scope of a cause had a direct negative relationship with the corporate image, i.e. localised charity is seen as less favourable. Also, the acuteness of a cause had very little influence over consumer perceptions (To Do Well by Doing Good: Improving Corporate Image Through Cause-Related Marketing, 2011).

So people discriminate against causes with a smaller reach but don’t really care how severe the situation may be. As consumers, we’re bound to make irrational decisions and as businesses, it seems we choose to give only if it strengthens our image. So, where is the good in any of this?

With this overload of information, it might seem better to just bury your head in the sand and forget trying to give back in any way. Well, I don’t think that’s right either. I think doing something is always better than doing nothing. No matter the size or motives – any giving is essentially still just that, giving. (Although there is another argument about international aid ruining local markets, you get what I mean).

When we started Hunt & Hawk I spent a long time wondering how we can make a contribution to creating a better world, without falling into a trap of charity for self-promotion. After much deliberation, we decided that it felt right making our contribution through the organisation B1G1. The idea is that you’re not trying to convince people to connect with you because you will donate to a charity if they do, but instead donating after someone connects with you as a bonus, not part of the incentive. It’s our way of saying ‘FYI thanks for being you, BTW here’s some good you’ve put out into the world just by being you’.

Like how Kermit the Frog said, ‘It’s not easy being green’ – maybe he was more right than we first thought? It’s not easy being green, nor good for that matter. But by letting your intentions guide you through making these decisions, and basing these intentions in something bigger than yourself or your business, I think we’ll get there and create some good along the way. 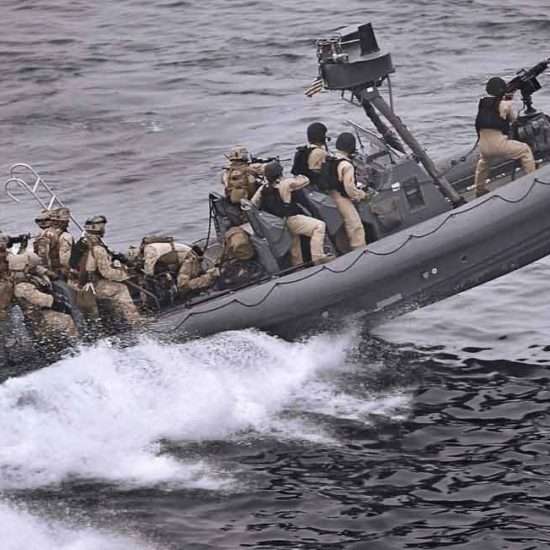 I did the Navy Seal Challenge and I FAILED (miserably!)

What Businesses Must Learn From Australia’s Election Results 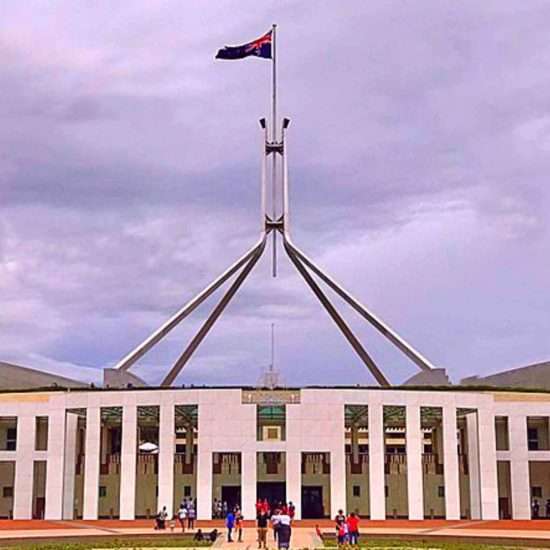